By players. For players

Founded in 2015 by Johan ‘n0tail’ Sundstein, OG Esports is already among the most popular esports brands in the world. Initially known for its Dota 2 Roster who reached the highest and unmatched achievements possible in the scene, OG is now home to brilliant minds following the same path towards excellence in multiple esports divisions.

Shaping esports while getting the best out of people, through competition and passion is the mission we set for ourselves. 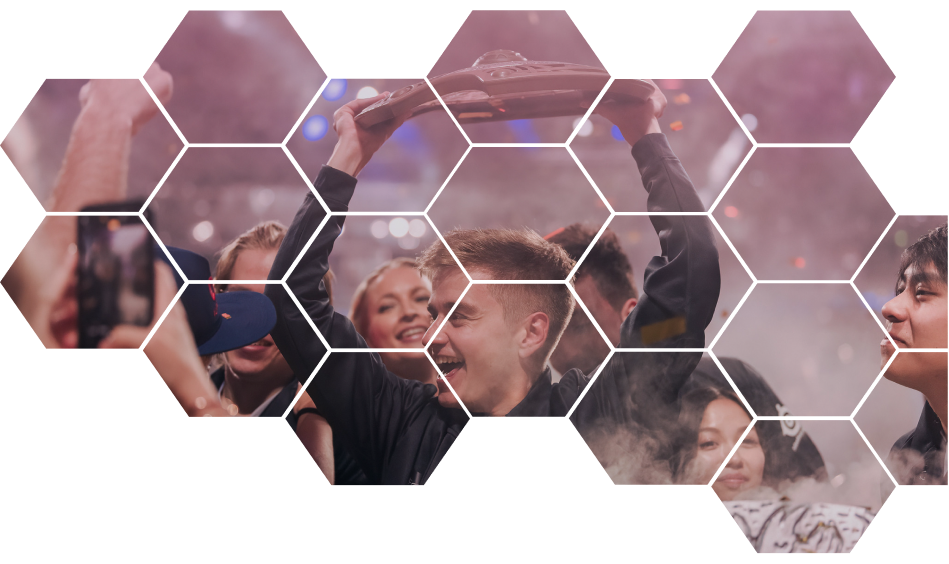 Even in victory we stay humble. We set an example where restless work turns your dreams into reality.

We put the us before I and the we before me in the OG family. We inspire devotion that creates a lifelong unbreakable bond.

We're driven by love for the most beautiful scene in the world. We bring people together and celebrate whenever esports wins

We put trust in the person next to us following the same path forward. Put confidence in one's own and others heroic capacities.

We strive for nothing less than excellency - be it inside or outside the game.

We don't care for the status-quo. We're opportunists and risk-takers.

Our history is tumultuous, to say the least, which makes it one of the most beautiful chapters in the great esports book.

Often summarized in three words that became our motto: “Against All Odds” 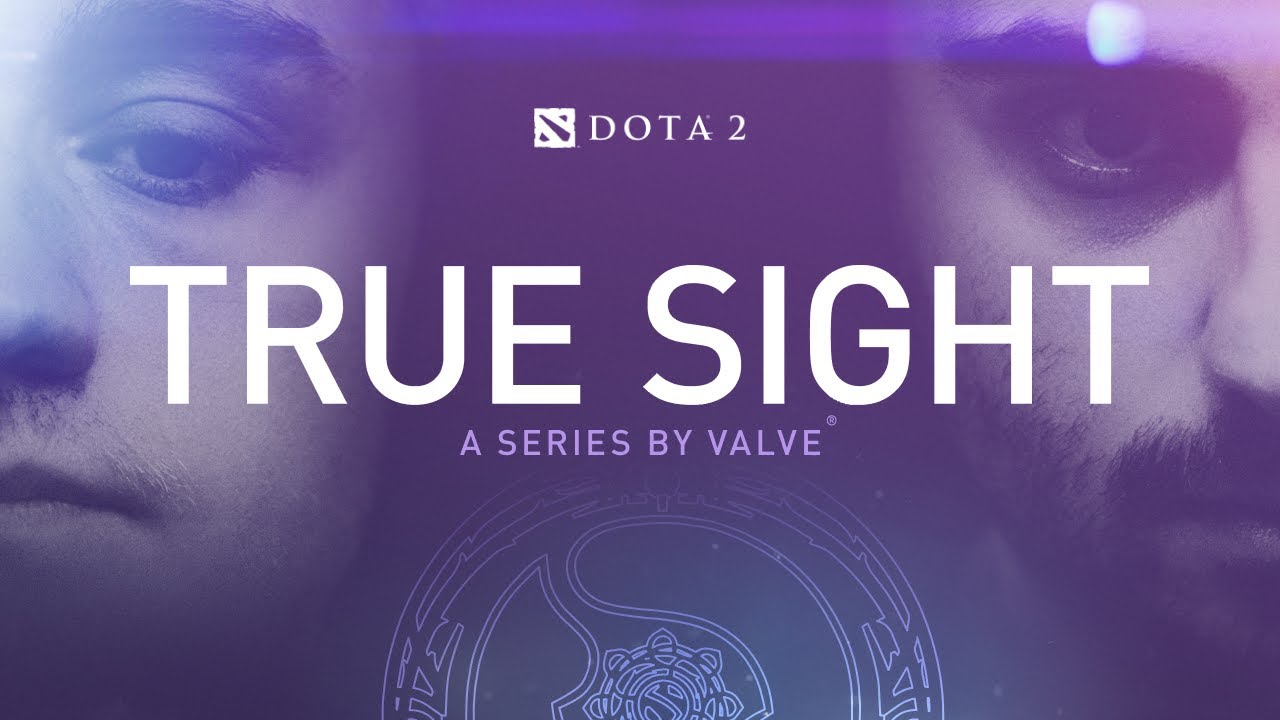 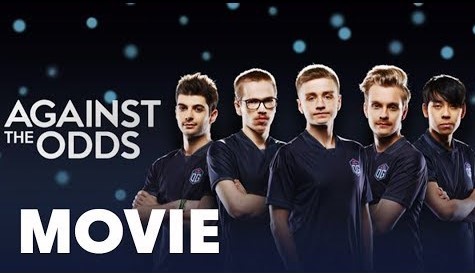 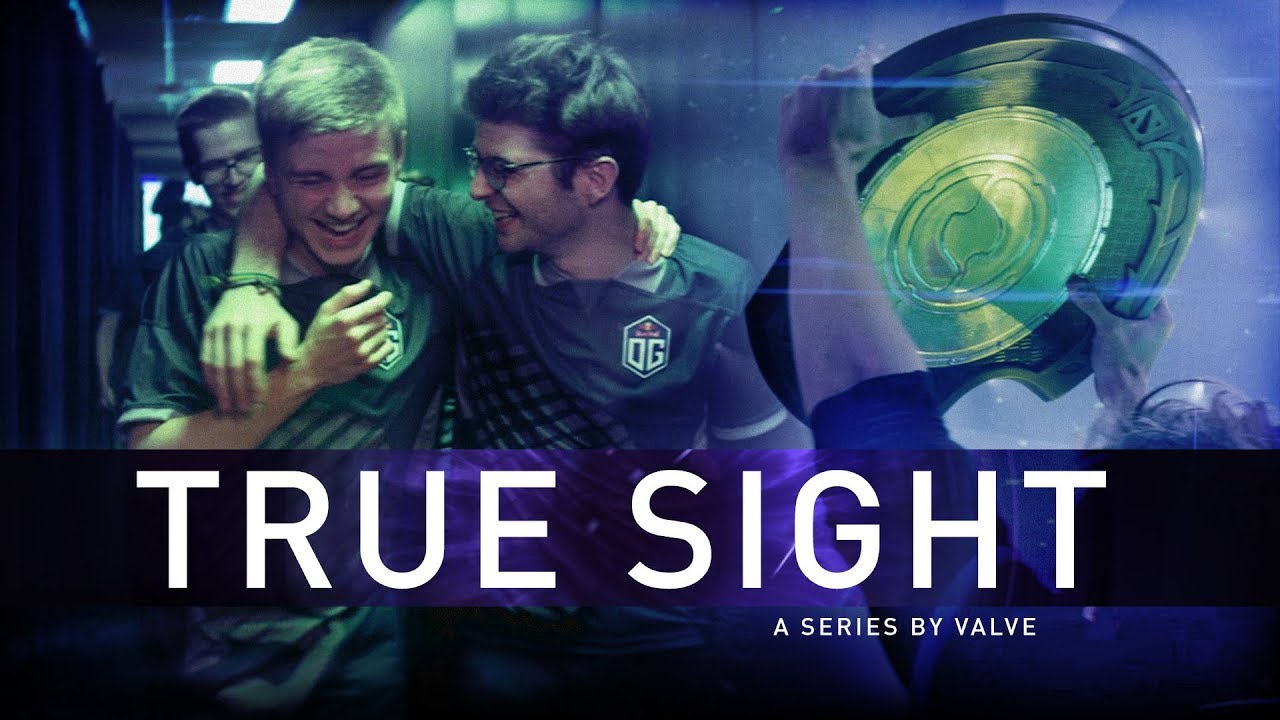 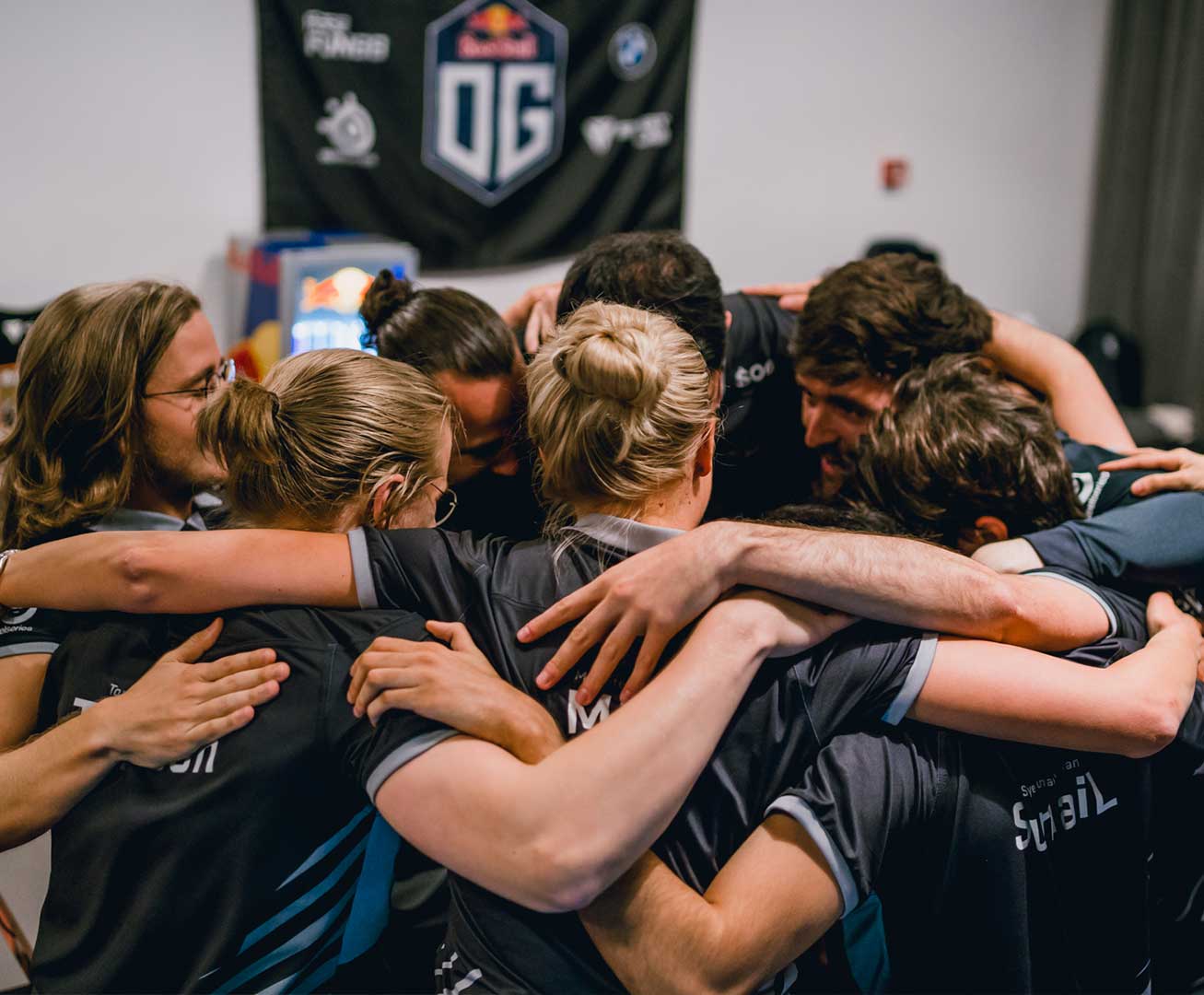 The new generation of OG Dota 2. 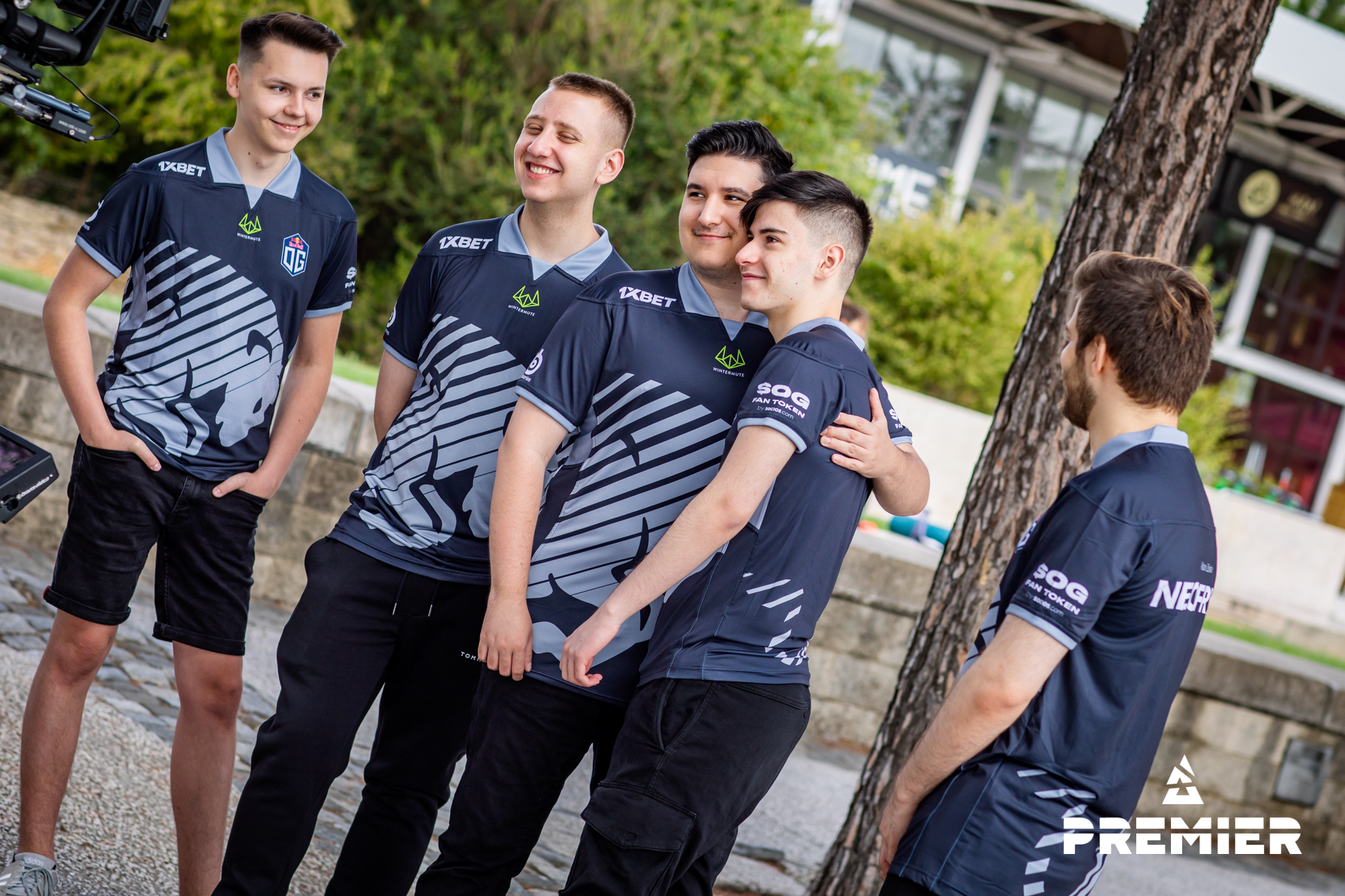 The balance of CS:GO veterans and young prodigies. 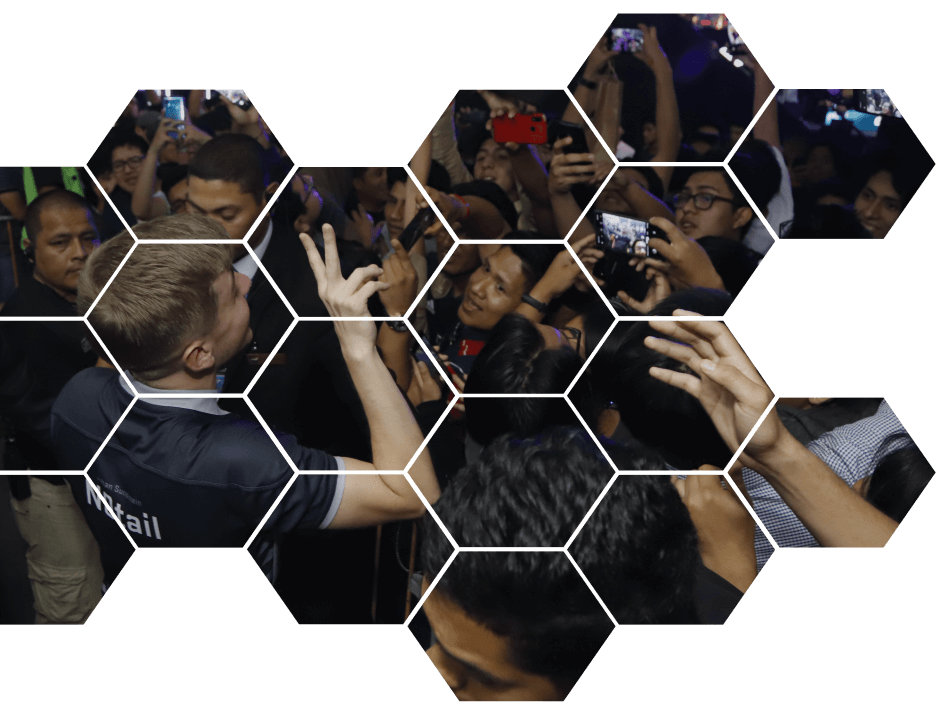 Our fans come from all over the world and are our most valuable asset. Their encouragement during the tough times we’ve been through has shaped a unique relationship and we strive to return the favor as best we can. From giving us our most famous nicknames to supporting the team at its all time lowest point and cheering them back up to the top, the Sunflowers are essential to OG’s well being and form a united community of fans that align with the values of kindness and understanding that OG praises since its birth

fans
across
the globe

OG becomes the first esports club in the world to use the blockchain to better interact with its fans.

Together we make the dream come true