All of us as Dota 2 lovers usually schedule summer as the most special time of the year in our agendas, for a good reason. Summer is, in everyone’s mind, the time where we all get together as a community. We get this amazing opportunity to witness all the greatest teams in the world fighting at the highest level for the biggest title in esports : The International Champion title. This year however, for everyone’s safety, TI unfortunately had to be canceled, as the global situation changed everybody’s plans.

But as you already know, we at OG as well as all the top actors of the Dota 2 scene, have made the community our number 1 priority. The leading EU teams, alongside Epic Esports Events and WePlay! Esports decided to offer the fans an event that would provide the best imaginable level of competition, production and content, in order to make up for this year’s missed rendez-vous. 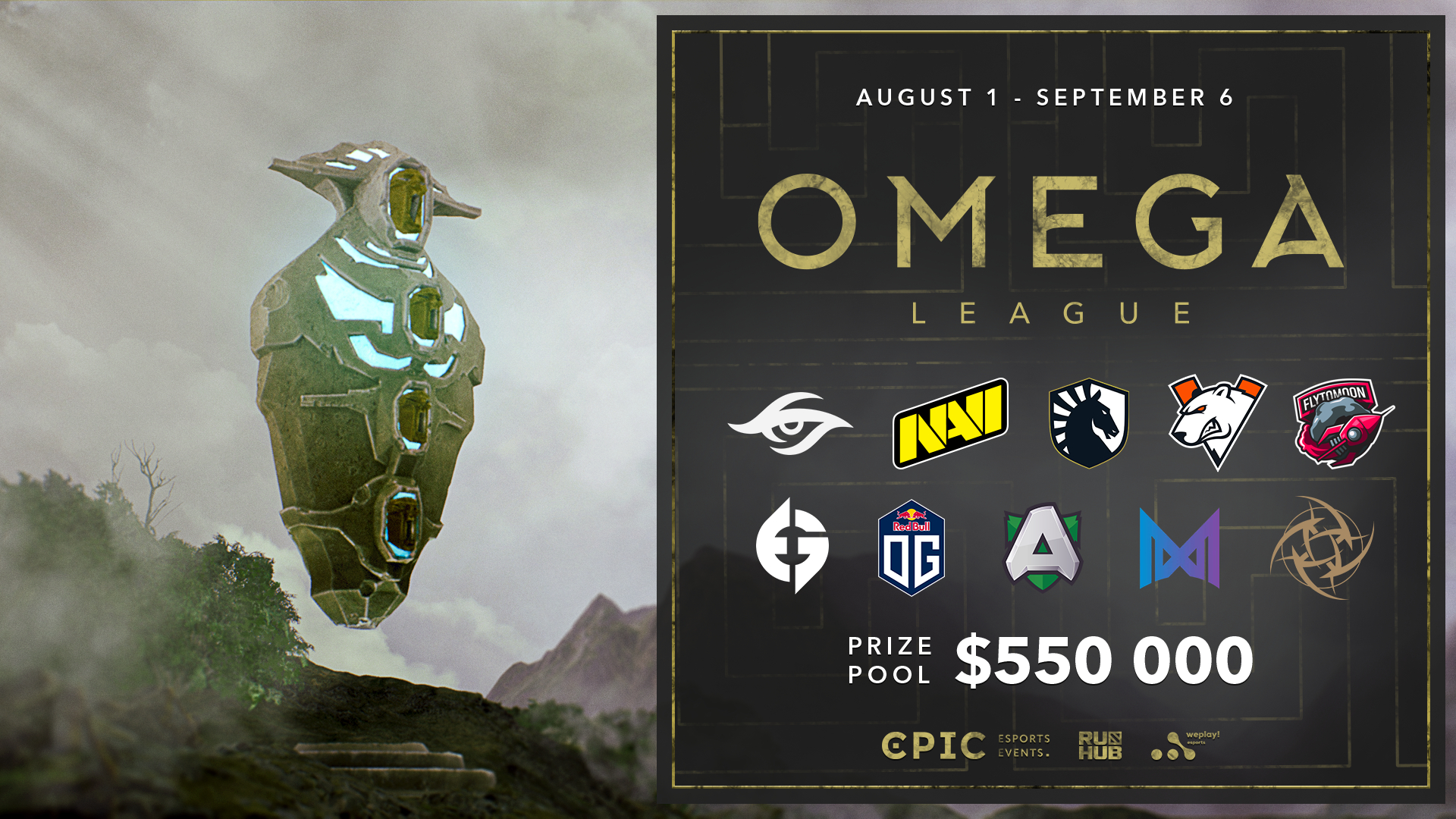 For the first time in the history of the Dota 2 scene, OG, Team Secret, Nigma, Team Liquid, Alliance, NiP, Virtus Pro and Na’Vi came together to create their own online event, in collaboration with our fantastic production partners, in order to find an innovative way to develop the scene and propose something new for its sustainability.

“The world situation has been really rough for everyone. We wanted to do the best we could to try to bring a little happiness into DOTA 2 fans. We all created this tournament to showcase the teams commitment to the fans, and our love for this game. Working with EEE and Weplay! Esports we collectively created this league to try to bring as much of the TI experience as possible. We can’t wait to show the world what we have been building”
JMR Luna, CEO of OG esports, representative of EU Teams.

“We are excited about the opportunity to work on interesting ideas, and very curious about the reaction of the community. Our team and colleagues from Epic Esports Events are giving this event everything that we have. I really hope the audience will enjoy the results. The event takes place on the dates when we are used to seeing The International, and that impacts the level of responsibility we feel about OMEGA LEAGUE”
Vitaliy “Nexius” Bozhko, Lead Esports Manager at WePlay! Esports.

WePlay! Esports will be in charge of your English panel, the RuHub will be taking care of its Russian counterpart. As for us teams, we will be bringing in the best level of competition possible, in addition of course to massive amounts of unique content to create a truly unforgettable experience.

The main event will start on the 14th of August and last until September 6, with a total of two series played per team each week. More detailed information here :

Make sure to tune it for this ultimate Dota 2 tournament of summer 2020, where the top Dota teams will be fighting for a massive prize pool of $550,000.