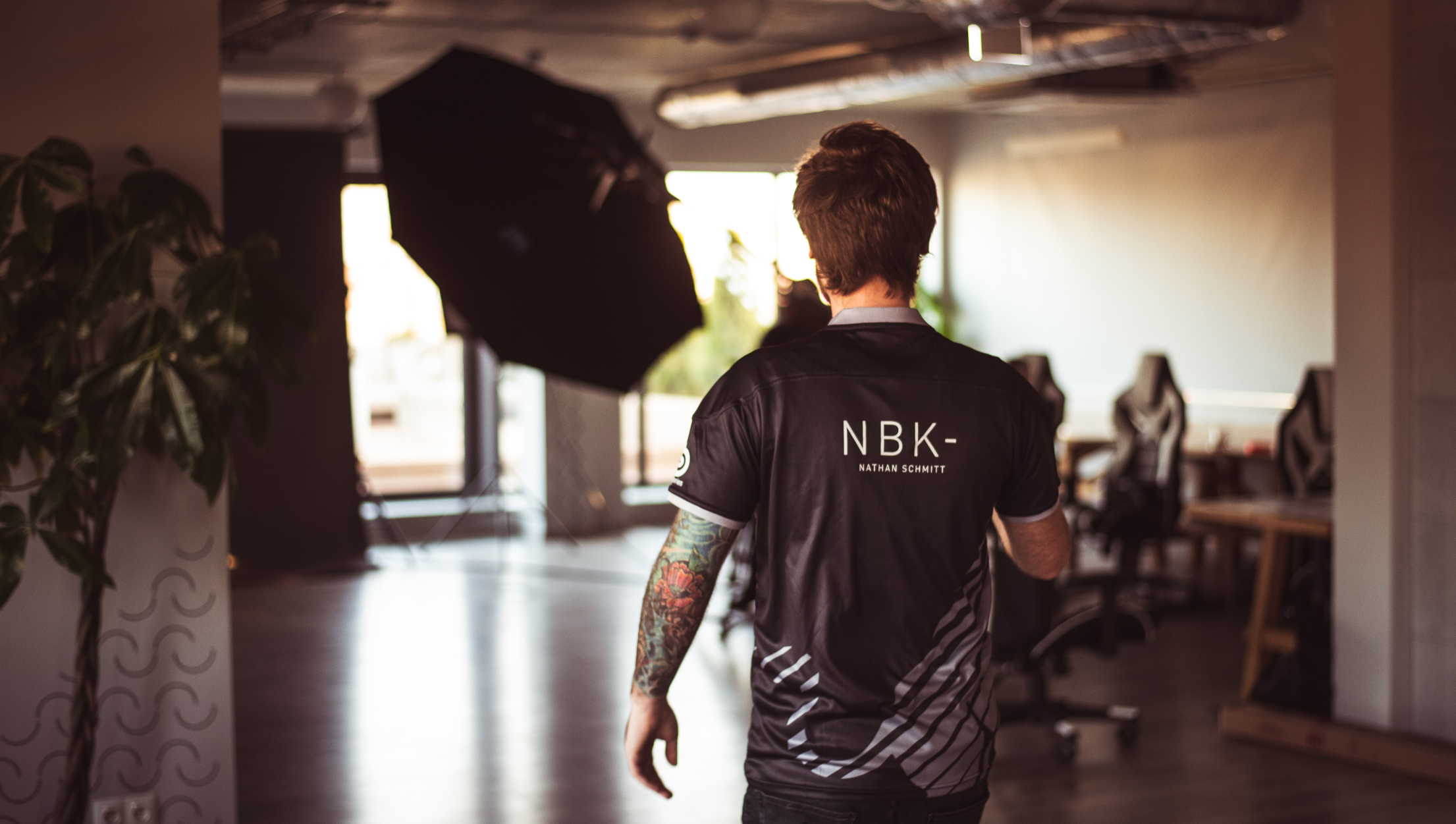 After winning everything on Counter-Strike, Nathan “NBK” Schmitt made the courageous decision today to try the VALORANT adventure with the goal of adding shelves to an already overflowing trophy case. Let’s take a look back at the career of one of the greatest legends that Valve’s FPS has carried.

When talking about NBK, many describe him as the most accomplished French player in history.  The compliment takes all its power when you remember that he carved a name for himself in the big talent powerhouse that France has always been. But to limit himself to the national territory would be an insult to his career. With 52 trophies won in LANs, including 2 Majors, NBK is high up in the hierarchy of the best players in history. Quite simply. 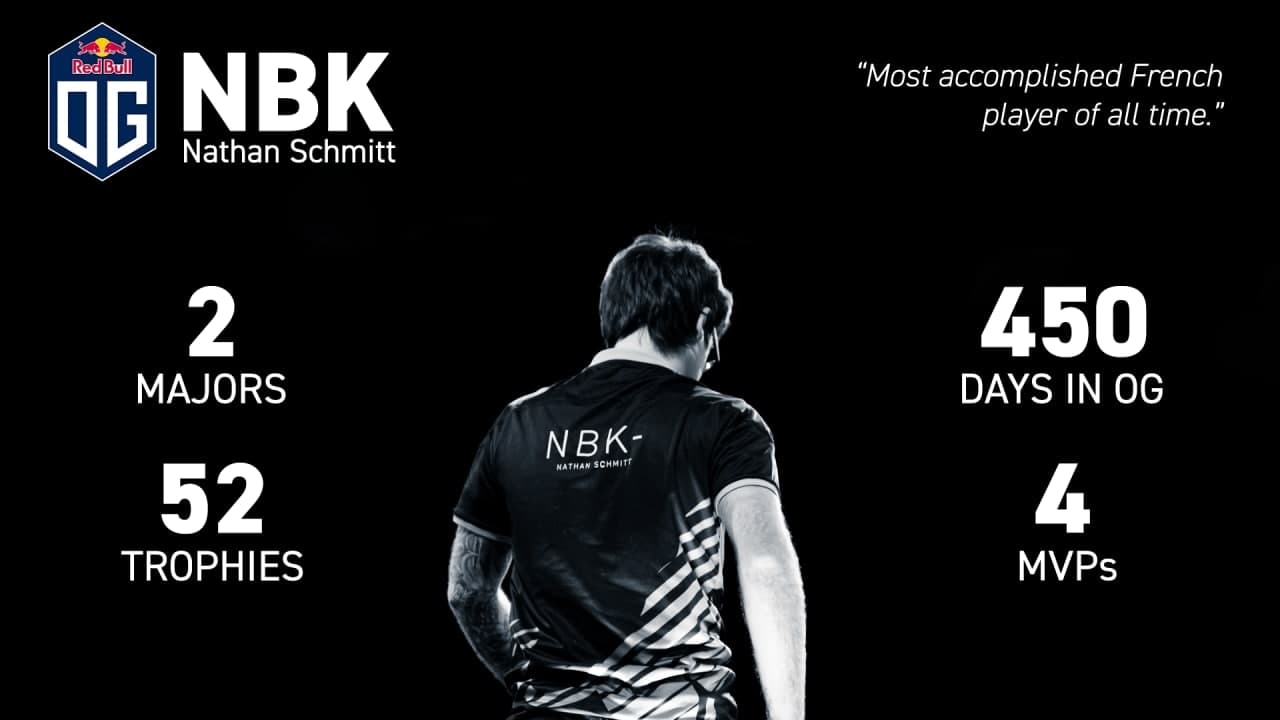 From his first headshots (with a sniper!) at the professional level with the Dream.rar team in 2009 to the successful international journey at OG CS:GO, his experience is unmatched. He was only 15 years old when he joined Team VeryGames, the best team on the planet on the old Counter-Strike: Source, in 2010. Since then, his Justin Bieber-like rebellious streak and himself never left the spotlight.

Member of the best team ever assembled on Counter-Strike: Source, and already winner of a World Cup in 2011, NBK has then become the common denominator of the different French eras that have shone on the world of CS:GO since 2013. Founding member of Team-LDLC, he won the first Major for France during the DreamHack Winter 2014 after a scenario that has since gone down in history. As the mastermind behind the famous “French Shuffles”, he led Team EnVyUs to the supreme title at DreamHack Cluj-Napoca 2015, the second Major title ever won by a French team.

His medals collection grew bigger during the episode of the “Super Team” at G2 Esports of which he was one of the great brains. When, in 2018, the French scene seemed to be at its lowest, he was also one of the main architects of its comeback through the Team Vitality project. After pocketing five new titles in the space of a year, NBK joined forces with our captain Aleksib to form OG CS:GO in December 2019. A cosmopolitan roster that, against all odds, managed to enter the world’s top 6 a few months later.

It is clear that everything NBK touches turns into gold. A glorious record that earned him the nickname of “Kingmaker”. No player who had the chance to play with him would deny his influence on their own career. While he already had nothing left to prove on a server, NBK also stood out for his rare professionalism and work ethic, worthy of his record. His status as a respected legend is far from a mirage and has been earned through tens of thousands of hours of tireless training since his childhood.

This new challenge on VALORANT marks the beginning of a new chapter in his career, but also illustrates the growing importance of Riot Games in esports.

The entire team, staff and community wish you Nathan a wonderful transition and hope to see you at the top, where you deserve to sit, as soon as possible.