Because all the good things must also come to an end, it’s with a twinge of sadness that we announce you the departure of Jesse “JerAx” Vainikka from the OG active roster.

Jesse decided that it was time for him to pursue new things in life, and we couldn’t be prouder to have worked so many years with such an amazing, creative, smart and wholesome guy.

Together we traveled the world, we won, we lost as well, we experienced so many things. And being friends also means letting them go sometimes.

Without further do, here are his words. 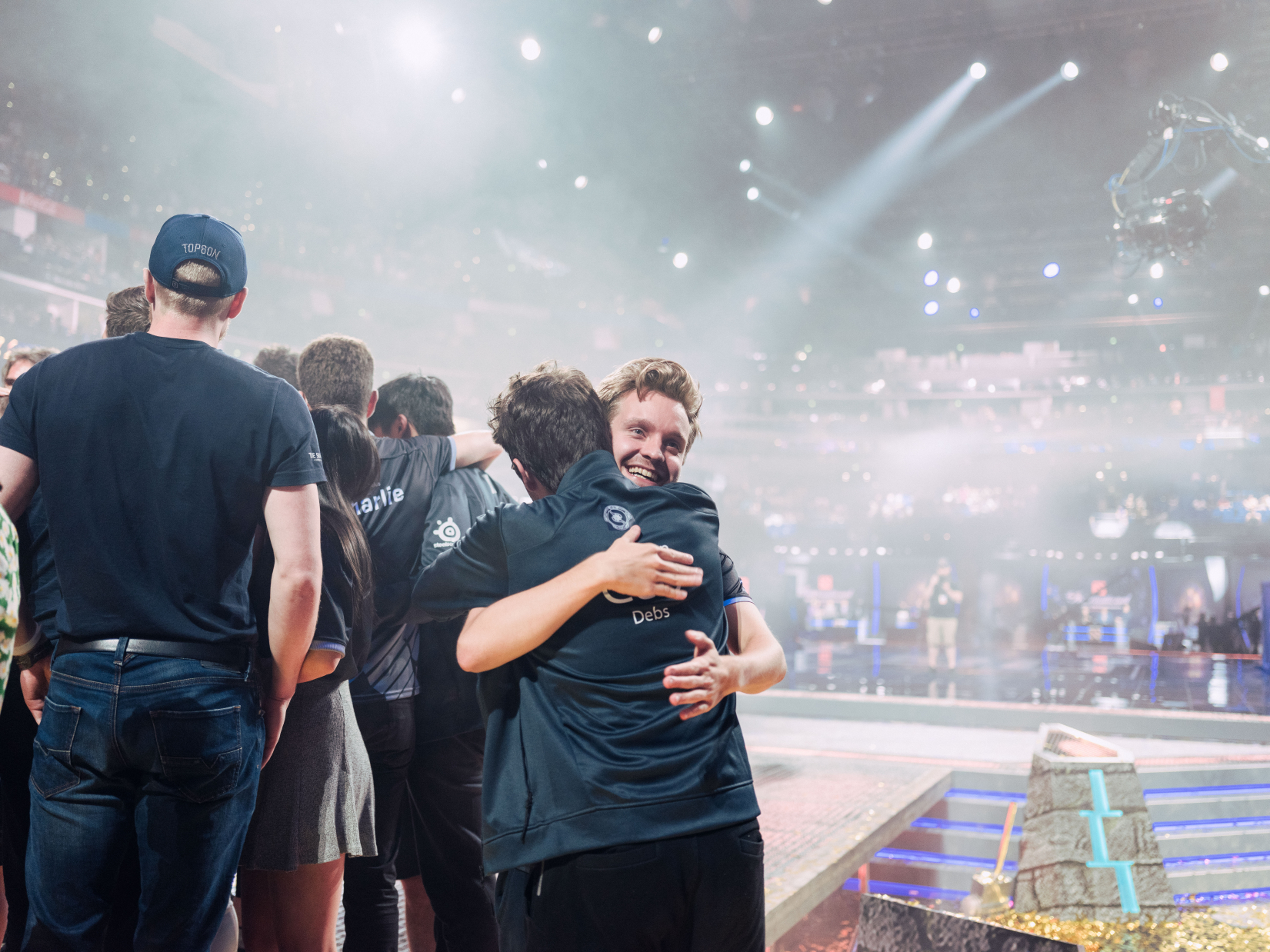 “Why am I quitting dota?

I love being creative and have a huge urge to bring ideas to life. I’ve found video games to be an amazing platform for this, as there are truly no limits and you are able to share the experiences with others. I find myself often questioning how things are in their current form and I seek for alternative ways to change the standardized models.

Dota 2 as a game is this endless puzzle that offers you solutions, yet none of them completely crack it. Ever since I started to play it, it’s been a journey of learning. As I played more and more, the information and knowledge of the game had an overwhelming affect on me, and it became an addiction of some sort to understand every single detail about it. Once succeeding, it gives you a feeling of fulfillment and sensation. Yet you misstep, it frustrates and infuriates you, but still encourages trying again. These are feelings that initially got me deeply connected to the game, but have faded away. This is due to me seeing the game as a competition.

The competitive environment ultimately pushes everyone to be best at all times, yet it’s not possible to keep it up. We have tournaments, one after another testing each team’s capability, and the reality is cruel. After dropping out of tournaments there isn’t much time to reform as a team. Any major changes are a big risk, as the timeline is short. Regardless to if you really wanted to win the tournament or if you considered it as a learning experience, it is draining to consistently have bad results. There are so many losers, and only few end up on top. You are pressured to have success whether it’s you, your teammates or the organisation behind you. It’s a mental warfare, and your competitive spirit is what keeps you going.

Living in this culture has hit me hard. Thinking about the yearly “grind” makes me feel apathetic, exhausted, and almost numb. The fact that I even see it this way, you can already feel something is off. I had to become immune to these feelings during each season, and I learned to just keep moving forward without thinking too much. My passion for the game was there, but I was at times lying to myself that everything was alright. It really wasn’t, I was trying to be something other to who I am..

What’s confusing for me, is that the win itself doesn’t really bring me the joy. It’s the creative work behind it. It’s the ideas we have came up with and shared together and the polished details that eventually made the difference. What truly counts as a win for me, are the things that happen on an everyday basis. When you see improvement in front of your eyes, when your teammate takes into consideration that one thing you asked them to, and how they still accept you after your endless screw ups.

While there is a lot to be invented and created in order to optimize the way the game should be played, it is more often than not wasted time if it is not aimed at improving performance. And for me it’s been getting harder accept. I’ve grown tired from always trying to compete, getting better and aiming for a win. It conflicts with how I think, how I act and who I am.

I have no willingness nor passion to play Dota 2 anymore, and I have trouble fitting myself into my competitor’s shoes. For me the decision to pursue to another direction is clear, and I have no doubts about it.

I have been very fortunate to have my spot as a professional player, and I can’t quite understand how I ended up at this point. Small things could have been different, and I would have never made it. I’ve seen the progress of this community the last 10 years and I have infinite respect for the passion-fueled people behind it, as all those have cemented Dota’s place in esports. Without you this scene wouldn’t exist.

I want to thank every single person from Dota 2, that I’ve met, talked to or played with.”

Fear not OGs, JerAx will leave the active roster but will remain as a member of OG. Once in the fam, always in the fam.

Make sure to be there for True Sight on the 28th of January at 7:00 CET, as well as our OG Night show the next day at 8:00 CET (https://www.twitch.tv/redbull/), as JerAx will of course be there to celebrate and share this #DreamOG moment with us.

Get to know the real JerAx.@redbullgaming opened its third Esports Unfold season with the one and only @iamJERAX.

Thanks buddy, we love you ! 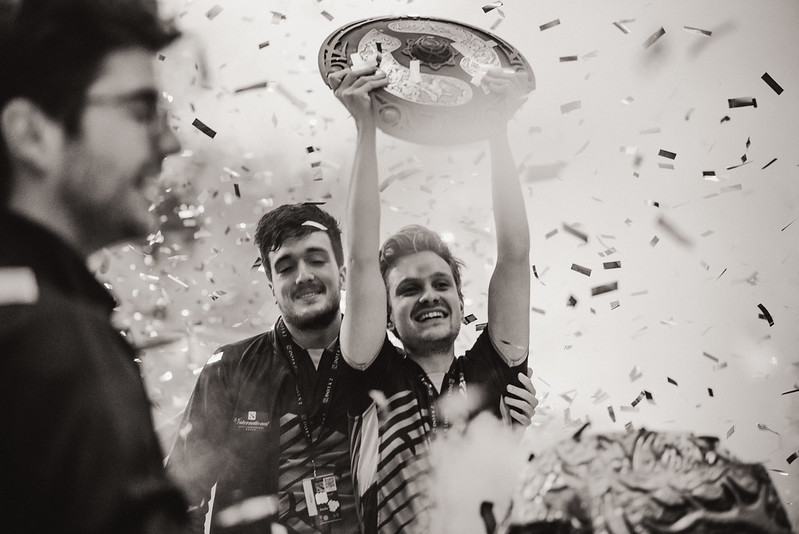