Learning goes by practicing, again and again, over and over. Even though these EU quals were a bit of a bloodbath, our Seed guys finally got to play in a closed quals together, which definitely has been a key experience to the rise of the team. Again, growth over results. We’re really proud of our seeds, pretty sure they’re on the right path to flourish into beautiful sunbathing florets.

The boys started off great with a really good bootcamp, which gave them a lot of confidence in the first place.
They ended up pretty close to actually beat Team Secret in the qualifiers, winners of the Leipzig major and one of the strongest teams in the world right now. Even if that was a bit bitter at first, it definitly opens a path for greater results to come for them.

We had the chance to ask our lovely OG Seed captain Petu « Peksu » Vaatainen a few questions about the qualifiers, and what he and his boys got from it. 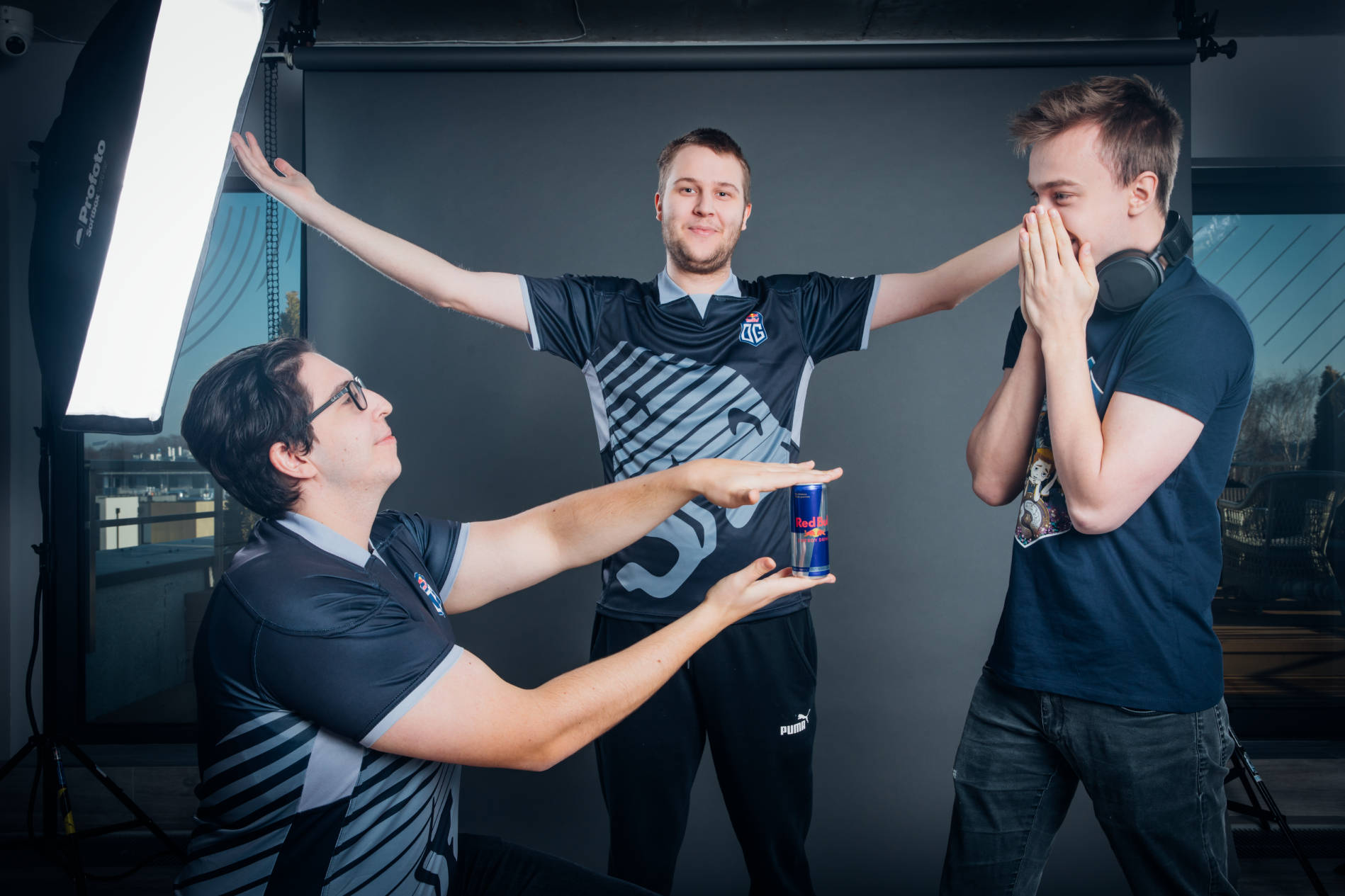 When asked about his impressions about the qualifiers as a whole, Peksu mentioned how it was the hardest qualifiers he’s ever had to play in so far. As we know, playing qualifiers in Europe right now is no walk in the park. The Seeds were actually pretty close to get top 4, which is a very promising achievement in itself.
Playing together in such a challenging environment is, according to Peksu, the most effecient and the fastest way to improve. Even though it was not enough this time, they definitely came out of it stronger.

We also asked Peksu some insight about the add of both Snapfire and Void Spirit at the same time in captain’s mode, alongside the new challenges it creates for the competing teams.
He told us that it does change the game quite a lot, especially Void Spirit, who according to him can be extremely efficient at almost any position. Snapfire, on the other hand, would be a bit easier to counter, despite being a really strong hero as well.
It was essential to keep these two heroes in mind considering how much it changes the way you need to think about drafting. According to Peksu, if you let the ennemy team pick one of these two heroes you better come up with a plan, because you really don’t want to be facing them without being prepared.

Competing against top EU teams in a top qualifiers also brings occasions to go and finally try ideas against the strongest opponents, as well as implementing things that you see from other teams to your own strategies for example.
Peksu stated that even though the results were not there yet, it definitly was a huge step towards improvement to them.

He told us about how this whole experience really helped the communication within the team to become way calmer than it used to be. According to him, they also started to feel a lot more confident playing together. The team is really starting to be on the right track synergy wise. They’re feeling like they’re starting to get a clearer idea of how they want to play the game as a unit.
Since both OG and OG Seed were bootcamping at the same location, our veterans also provided some valuable insight to our flourishing plants.

Having OG.Seed and OG bootcamp in the same building, today’s games in the Closed Qualifier, here are @Peksudota‘s insights.#DreamOG pic.twitter.com/S0H6hOSU48

We’re really proud of the Seed team so far. Strengh comes through continuous effort, as they’re taking a step further every time they’re given an occasion to do so.

OG CS:GO: The future is ours