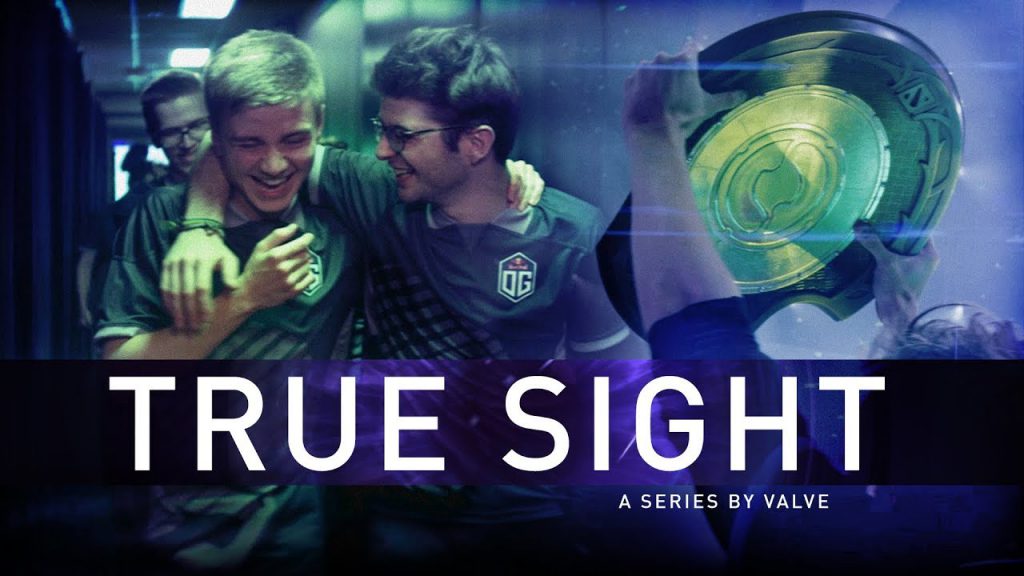 After a run that we at OG will never forget, N0tail, Ceb, JerAx, ana and Topson reached the Grand Finals of The International 8. The bo5 against PSG.LGD happened to be an amazing confrontation with games that all became a story in itself. Valve followed both teams during these finals and managed to capture the highlights of this match.

Presented in Copenhagen on the 15th of January 2019, TI8 True Sight is a must see to us!

The team was given a private screening before the release of the movie, you can watch it here:
https://www.youtube.com/watch?v=J-BijDwr1r0