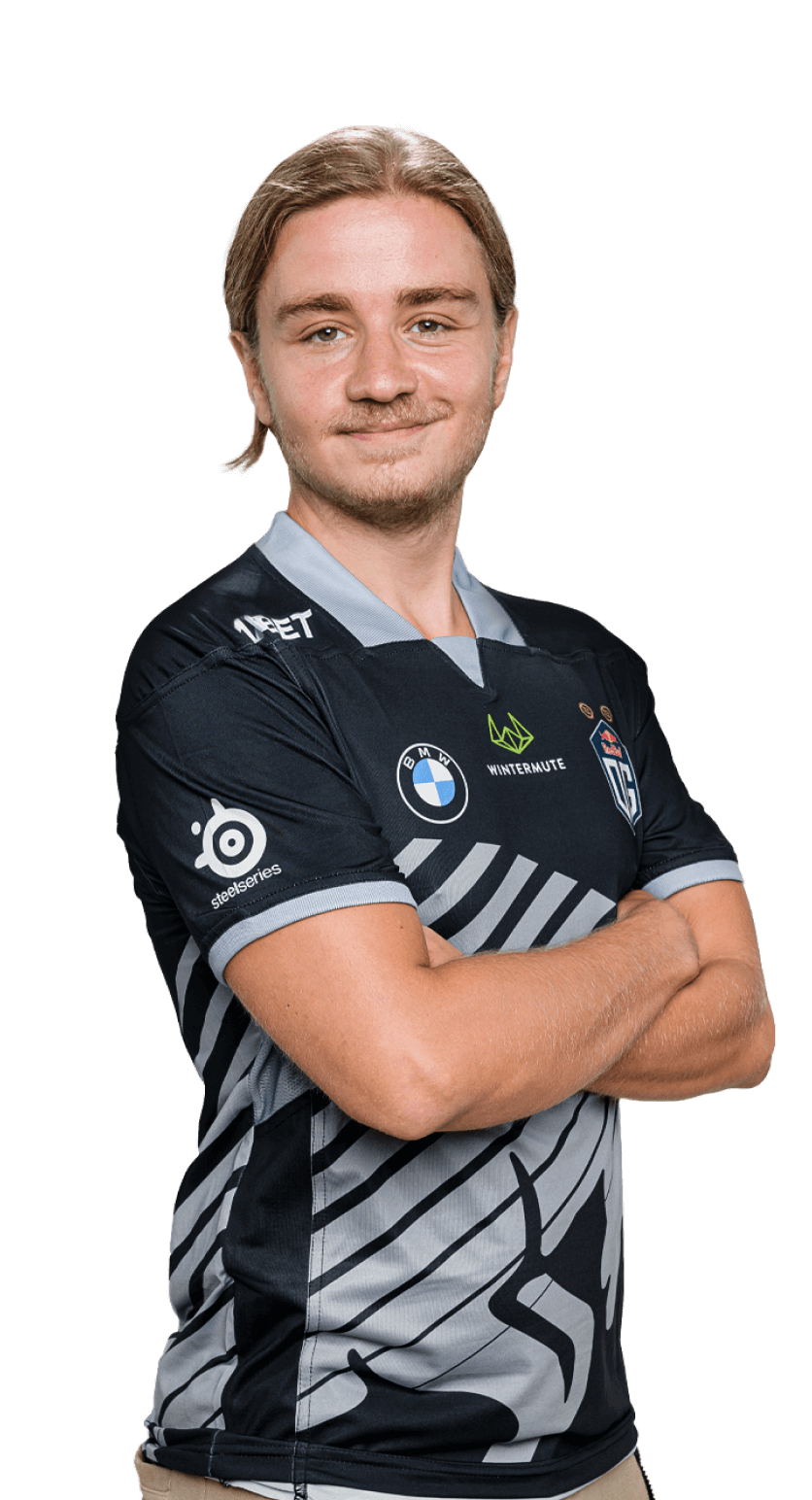 Where shall we even start… Do we really need to introduce Johan “N0tail” Sundstein after all these years?

Being the beloved sunflower of Dota 2 really is a magnificent load that BigDaddy has been carrying wonderfully. He founded OG back in 2015, willing to create a team where everyone could rely on each other, and would be given a voice. Went and stayed on top of the scene ever since. Then casually won two Ti titles back to back. Nothing special there, you know.

But most importantly, he never stopped smiling and kept his head up throughout the years.

A lot happened, but N0tail is and will always be someone to look up to on the Dota scene. Now growing new plants at the same time, he always sprouts joy on whatever path he chooses. Whether it implies memeing or hardworking, you can trust him : he’ll always be there to GUAAARD THE WOODEN WAYS.