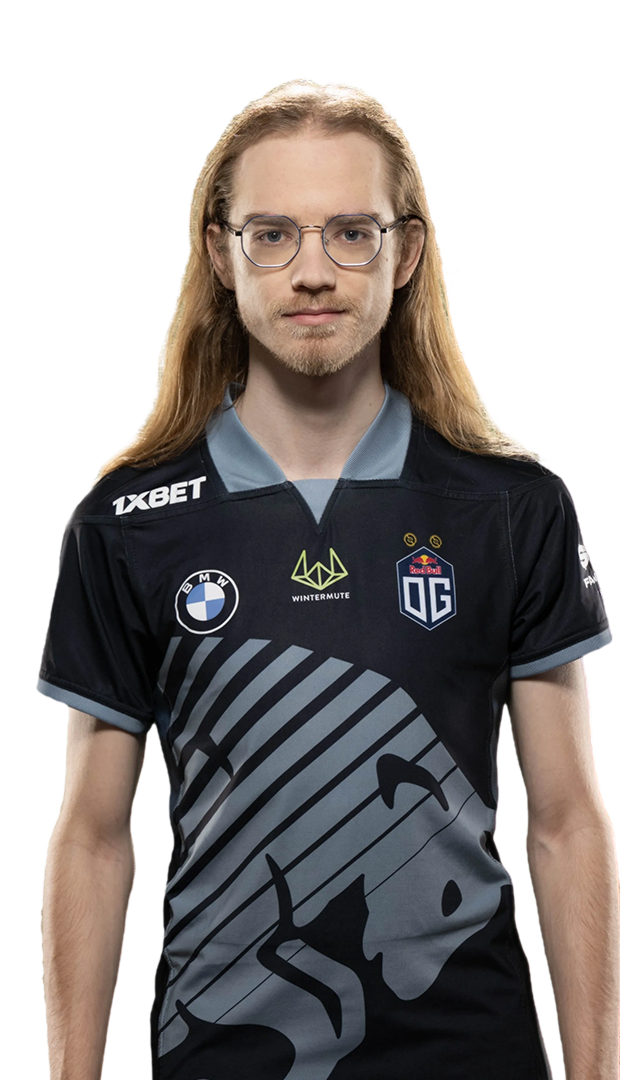 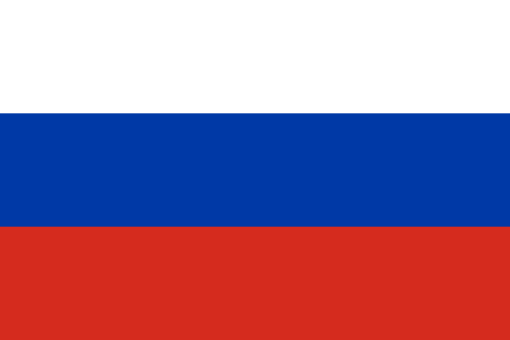 Mikhail “Misha” Agatov came to OG as a coach after the last DPC season of 2021. OG had just fallen short from qualifying to the AniMajor, and we felt that we needed help. Ceb approached the team with the idea of bringing this CIS kid that he knew and really liked. We had one more chance to qualify to TI10, one more chance to fight for our title.

The next day, Misha took on the Head Coach position, and immediately started working with Socks, Ceb and N0tail. He instantly had a transformative effect on the team and everyone around. He brought with him a very stable training routine and discipline, and he refilled the team with good spirit and kindness. With hope.

He was instrumental in OG qualifying to TI10 and key to the team we became. In only a few months with Misha, we got to see that he was undeniably the perfect candidate to lead the new OG.

After TI10, he approached us and told us that he was very motivated, that he wanted to play and asked us for the opportunity to show what he could do. We unanimously decided that Misha was the way into the future, and decided to completely trust him with the new chapter of OG Dota’s history.