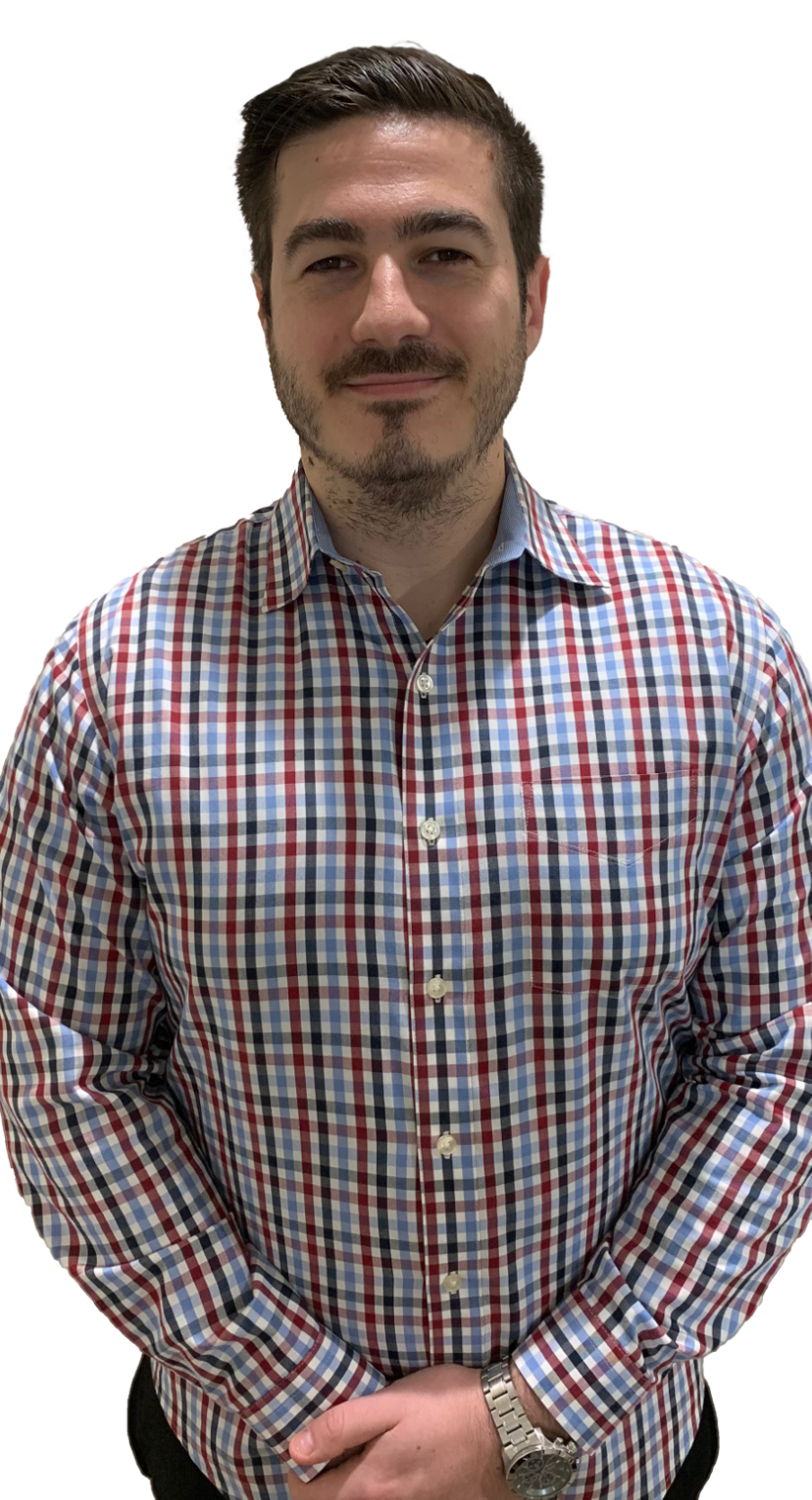 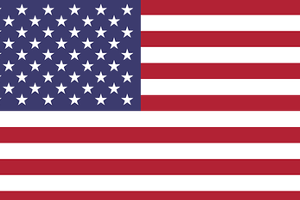 On top of being big aGundam fan and a  jiujitsu enjoyer, Mike is the head of esports in our organization.

His career in the field started through different titles to help structure build successful teams.

Joined CLG where the team won the NALCS in Spring of 2016, went to the finals of MSI as underdogs against SKT, followed by Worlds later that year.

After two years at CLG, left to go to Immortals to work on Overwatch League in team management where they won a stage final, pacific championship and finished Top 4 regular season. After Overwatch, worked with Immortals on building the Valorant, League of Legends and Wild Rift teams – each of them with young talent at the core to help develop and exceeding expectations and building great stories for the organization.

Today, he is boarding the OG boat as we needed someone to steer the ship after all the movement happening among our competitive divisions.

We are delighted to count him among our ranks, our boys have never been more spoiled.