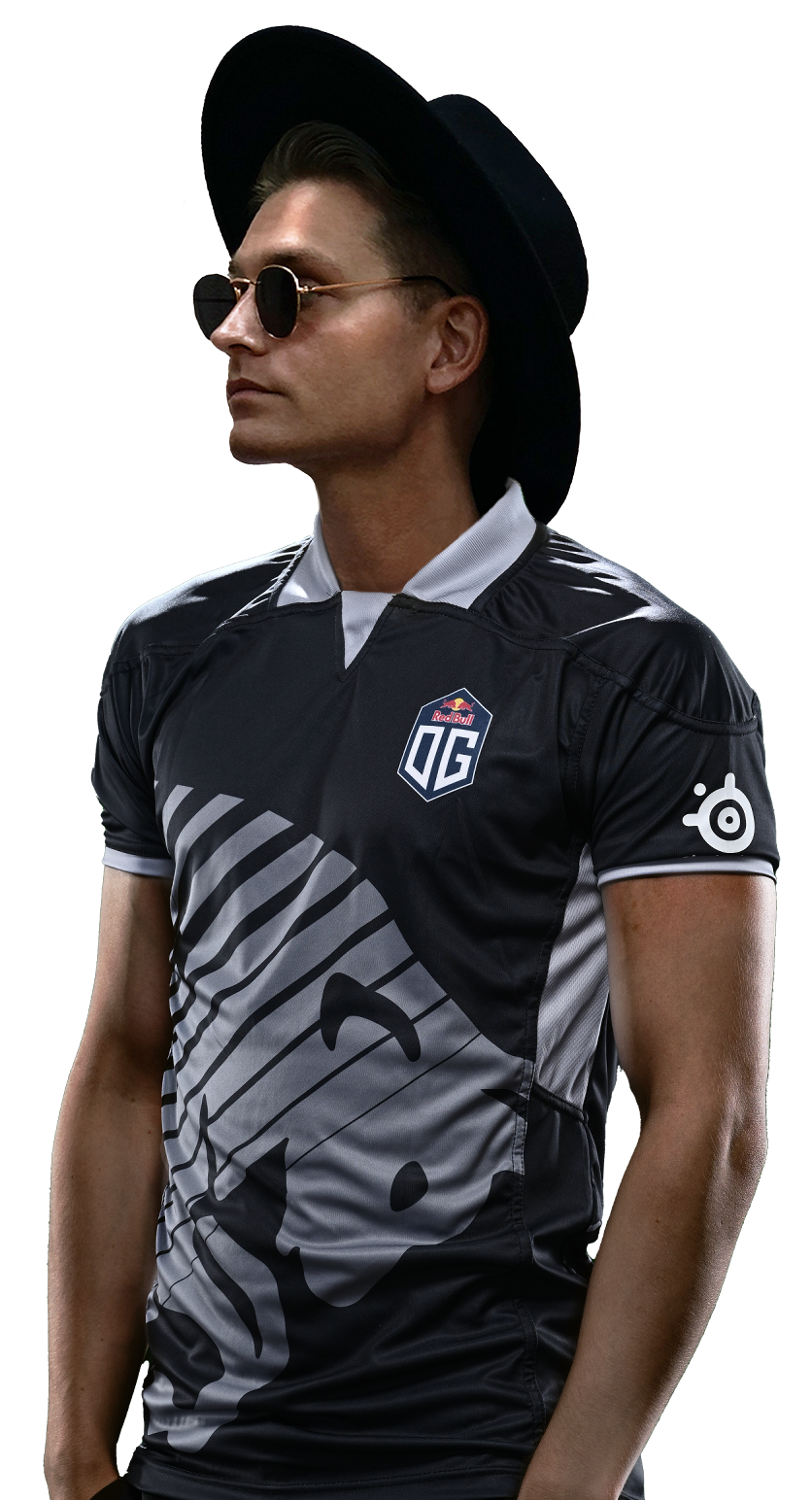 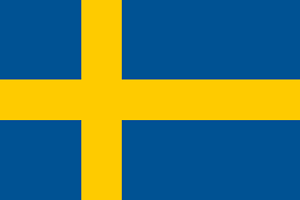 A former gamer that turned into a creative. In 2013 he started competing in Dota 2 (did beat Ceb in a scrim once!) meanwhile freelancing as a designer before finally choosing a creative career path. Completely self-taught, Kevin stayed insatiably curious about everything about creativity, pushing boundaries and asking questions.

Today, he’s the Swiss army knife of creative work. During his decade and a half long creative career, Kevin grew from being a web designer, an app developer, a photographer, a video editor, a graphic designer and then into a creative leader responsible over visual arts, copywriting, and brand storytelling. Under his leadership, teams have created exceptional design, content and creative expressions which is being seen in the industry today.