A year after our memorable victory at The International 2018, we made history again in Shanghai and became the first team to win the biggest esports tournament in the world twice, securing our legacy as one of the greatest Dota2 team ever.
Out of all the previous winners of TI, no team has ever returned to the competition the following year with the exact same roster and even managed to make the top three.
Before n0tail, Ceb, JerAx, Topson and Ana, not a single player had ever one this tournament twice, let alone consecutively.

Thanks to innovative and surprising strategies, we stormed through the group stages, only dropping two games against some of the DPC favorites such as ViCi Gaming, Virtus.Pro and Evil Geniuses. We then made our way through an upper bracket disturbingly similar to TI8 and reached The Grand Finals of TI9. The team then offered a historic performance to overcome Team Liquid 3-1 and reclaim the Aegis of the Immortal.

We’d like to thank our beloved fans, the ones who joined us during this amazing run, and the whole Dota2 community for making our Dream possible.

The International is over for the year and we’re getting a few weeks respite before the Dota Pro Circuit boots back up for the year. We’ll be back soon to start our quest for the Aegis once again. 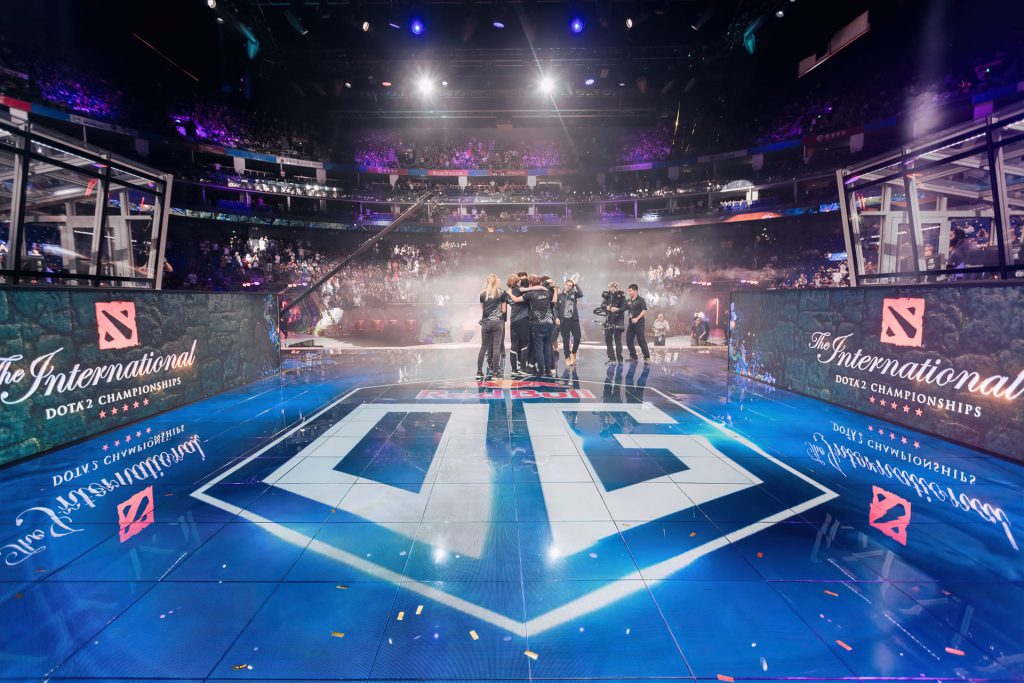