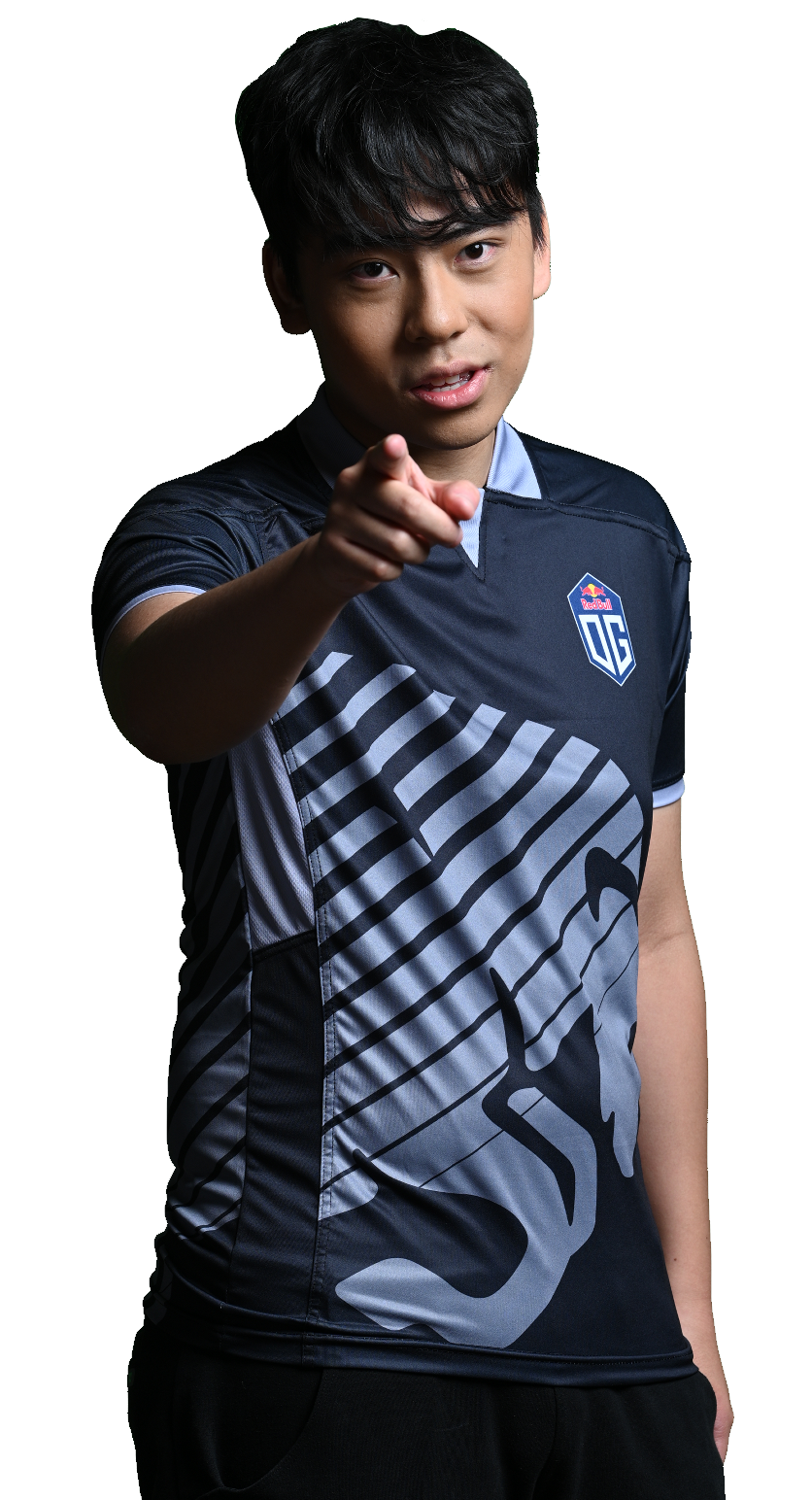 At the beginning of his career, Ana was mocked. Nobody thought he could be one of the best. And oh boy were they wrong.

Throughout the years, Ana went from one of the most underlooked midlaner to best carry player in the world, winning 2 TIs back to back. Showing his surgical carry gameplay in both events. His enemies were simply no match against him.

After everything that happened to Ana, everyone will remember his IO diving the enemy’s fountain in TI grand finals for sure. But what WE will remember the most, is that he was there for us, ready to lend a hand, when we needed him the most.

What did you learn?